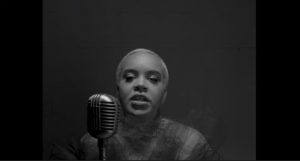 11/4/19. With her breakout 2016 release “Seven Nineteen,” Xiomara’s soulful debut took home top rankings in SF Weekly’s “5 Best Bay Area Albums of 2016” list and led to guest spots on releases from Son Little, Blu, and Oh No to name a few. Leaning heavy on Xiomara’s songwriting and arrangement chops, the newly formed duo spent the last year crafting a collaboration as original as it is reminiscent.

“Dropping bluesy, jazz influenced vocals…Xiomara is channeling everyone from Eryka Badu to Blackstreet”

“Smoldering would perhaps be the best way to describe it.” 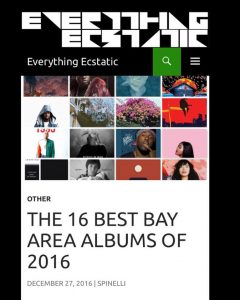 “One of the most complete local records of the year…This is can’t miss stuff.”

“Meet Xiomara, the Singer Who Gives New Life to Your Favorite Hip-Hop Classics”

“Soul/jazz vocalist Xiomara re-imagines the timeless 1994 classic and turns it into a sexy, blues-infused cover” 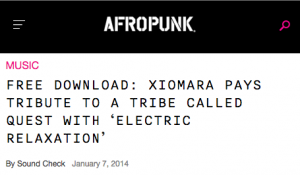 “It’s getting funky and bluesy up in here!” 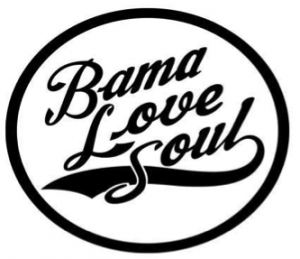 “An unconventional and alluring R&B tribute from California songstress Xiomara”

“A-1 drops visuals for “Retinas” featuring Xiomara…one of the best tapes I heard all of last year.”